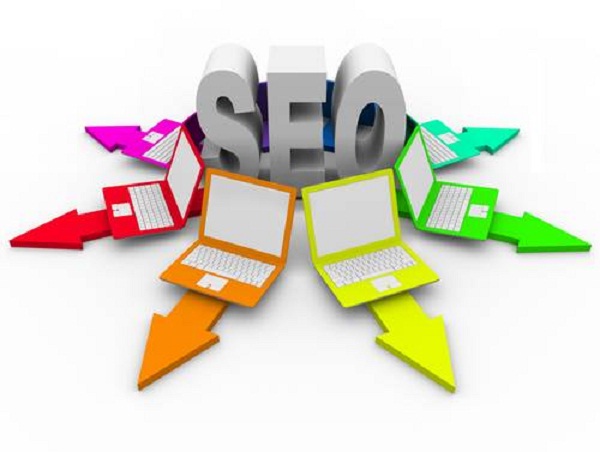 Mr 212     06.00     Fishing, Fly Fishing Tips for Beginners, Tips Fishing, Types of Reels      Tidak ada komentar
Reels
There are three main types of reels that you can choose from when it comes to fly fishing:
The reel that you choose will depend your own personal preferences.Baitcasting reels: Baitcasting reels have better accuracy and control of the lure than other reels.  They are better equipped to handle lines that are ten or more pounds in weight. The one thing to be aware of when using a baitcasting reel is that they often have the tendency to snarl or fight back when the spool starts to spin faster than the line that is being played out.  This is particularly true if you are casting into the wind.

To prevent these backlashes, baitcasting reels have a magnetic braking feature but you'll want to count more on the control of the spool tension, which is a knob that is usually located right beside the handles.  You'll need to set the spool tension knob for each lure by holding the rod straight and disengaging the spool.  Loosen the tension just until the lure begins to drop down and then tighten the spool just a bit.

When you're casting the reel you'll disengage the spool and then hold it tight with your thumb.  When you want the lure to move forward you'll simply loosen up on the pressure.  After some practice you'll learn to control the speed of the spool so that you have better accuracy.

Spinning reels:  Spinning reels are reels that have a spool that is stationary.  The line is spun onto the spool as a device called a "bail" rotates around it.  Spinning reels can be used for any size of line but more experienced fly fishers will use it for lightweight lures with a weight less than ten pounds.  Spinning reels tend to perform a little better than baitcasting reels when you're casting into the wind.

One disadvantage of using a spinning reel is that there is the inevitable twisting of the line which will create tangles and knots.  When your line becomes twisted the best thing that you can do is replace the line with a new one. One way that you can prevent some of these tangles from occurring is by putting the spool into a glass of water for about 24 hours before you head out to go fishing, giving it a chance to soak.

Spincast reels:  Spincast reels are also known as "push button" reels.  They are closed-face and are very easy to use.  They are almost impossible to tangle and can be cast in smooth, long arcs without twisting.  The main portion of the spool is encased in a covering and it remains in one place while a pick-up pin spins around the spool.  When buying a spincast reel make sure that you don't buy the most inexpensive one since you want to pay for good quality.  Many beginner fly fishers do well with a spincast reel.

To cast the spincast reel all you need to do is depress the push button and hold it down.  You'll release the button when you want your lure to move in a forward position.  Most spincast reels are able to be used with any weight lure or line size.
Share:
Read More
Mr 212     05.55     Fishing, Fly Fishing Tips for Beginners, Keep your Dry Flies Floating Longer, Tips Fishing      Tidak ada komentar
One way that you can keep your dry flies floating higher and longer on top of the water is by waterproofing them.  Take a can of Scotch-guard, the same stuff that you use to protect your furniture, and spray those flies that you plan on taking fishing with you in the next few days.  Let them dry overnight before using them.

The Scotch-guard will put a waterproof protective coating around your flies and prevent them from becoming drenched with water.  This will allow them to float higher and longer on the water.
Share:
Read More
Mr 212     05.53     Best Bait Choices, Fishing, Fly Fishing Tips for Beginners, Tips Fishing      Tidak ada komentar
Following is a list of some best bait choices as recommended by the experts:

Share:
Read More
Mr 212     05.51     Fishing, Fly Fishing Tips for Beginners, Tips Fishing, What do to with a Running Fish      Tidak ada komentar
Be prepared if a fish runs toward you.  Stand on your toes and at the same time raise your rod up over your head as high as you can.  Take the line and put it back over onto your second and third fingers of the hand that is holding the rod.  Quickly strip the line to pull up on any slack.

If the fish starts to run away from you make sure that you keep the rod up high and slowly let out the line, letting it slide from your fingers.  Be ready to palm the reel of the rod when the slack is entirely gone.
Share:
Read More
Mr 212     05.50     Fishing, Fly Fishing Tips for Beginners, Holding your Rod Effectively, Tips Fishing      Tidak ada komentar
It’s important that you learn to hold your rod effectively under any fishing conditions.  You want to make sure that you maintain good control at all times without gripping too hard.  You can adjust the power of your hold when you’re in the middle of a cast.  This will allow you to minimize the vibrations of each movement.  With just a bit of practice you’ll be able to increase the tightness at the same as you learn to relax your grip.
Share:
Read More
Mr 212     05.38     Fishing, Fly Fishing Tips for Beginners, Rods, Tips Fishing      Tidak ada komentar
There are several things that you need to think about when choosing the right type of rod for you.  Every reel and rod has a certain function that you need to be aware of.
One of the first things that you need to consider is comfort.  Is the rod that you're using comfortable for you to hold?  If you're shorter than about 5'5" you won't want to use a rod that is seven feet.  Choose a rod length that is easy for you to hold and cast for a few hours at a time.

Most of the rods on the market today are designed to allow you to feel when a fish bites. The shaft of the rod is called a "blank" and when the rod is first manufactured the blank is made from fiberglass, graphite, or other materials.  Each of these blanks has an action that is either: light, medium, medium/heavy, or heavy.  The upper portion will also have an action that is either: extra light, light, or regular.

Both ends of the blank are assembled and the final result is a fishing rod, complete with a handle and guide.  No matter what type of rod that you're using, the "action" of the rod will refer to the "blank".  The action of the rod will have a great deal to do with the type of fishing that you're doing.
Share:
Read More
Postingan Lama → Beranda